Apex Legends was released on the 4 February, 2019, by Respawn Entertainment. Apex Legends is a lot like most battle royale games. You drop from the sky onto an island, sweep the floor for weapons and gear, and scramble to stay inside a series of ever-shrinking circles with 60 people in a game. Before you get in a game, you choose a hero. I found that you really need to learn alot about each hero and what works for you. You really need to invest time in this game to understand what each hero does to fully love the game and get better at it.

There is only one map in this game but its really big. So far the map in my mind is really cool vine to it.The map uses green alot to show nature but overall it has a really nice landscape. The developers have done a great job of making different areas on the map.

The game gets updates not too often but sometimes that's a good thing. No one wants to keep updating there game to be able to play it but when Apex Legends updates, around different guns alot or fixes bugs that have been asked by their fans. To be honest I really like how the game does not update very often and if the game does update, it only take me 5mins than I am back online playing Apex Legends

Overall Apex Legends is a 8.5/10. I would like to some vehicles or something for transport in the game because running around the map can get boring. I would recommend people over 15 years old to play this game, just because there is blood and it's all about killing each other but obviously that is my opinion. Also another good reason why you should be 15 is because you can hear some strong language in the game chat and you will come across some people that will say some rude comments about your gameplay. This being said its a fun game and I do recommend try it for yourself 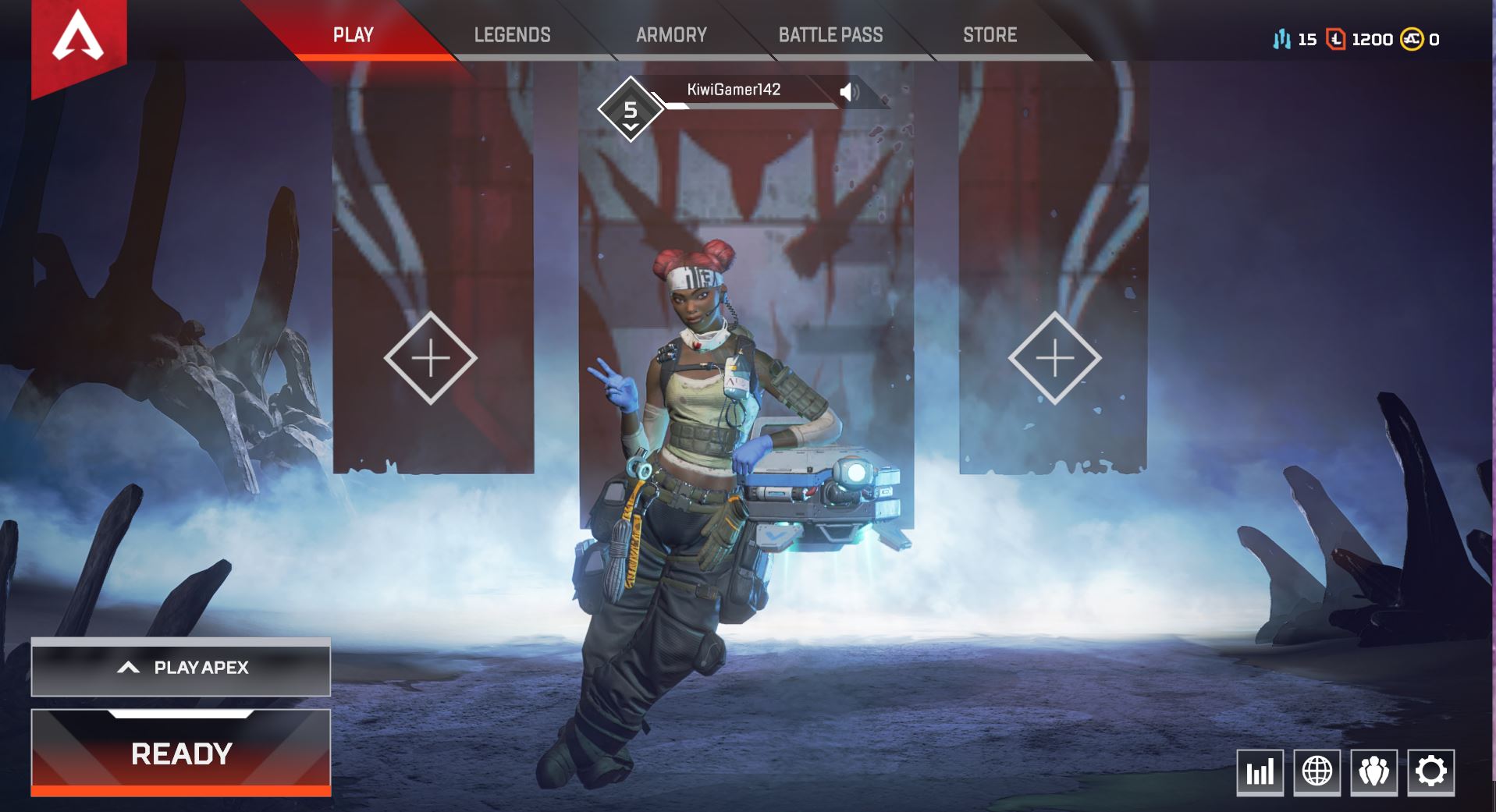 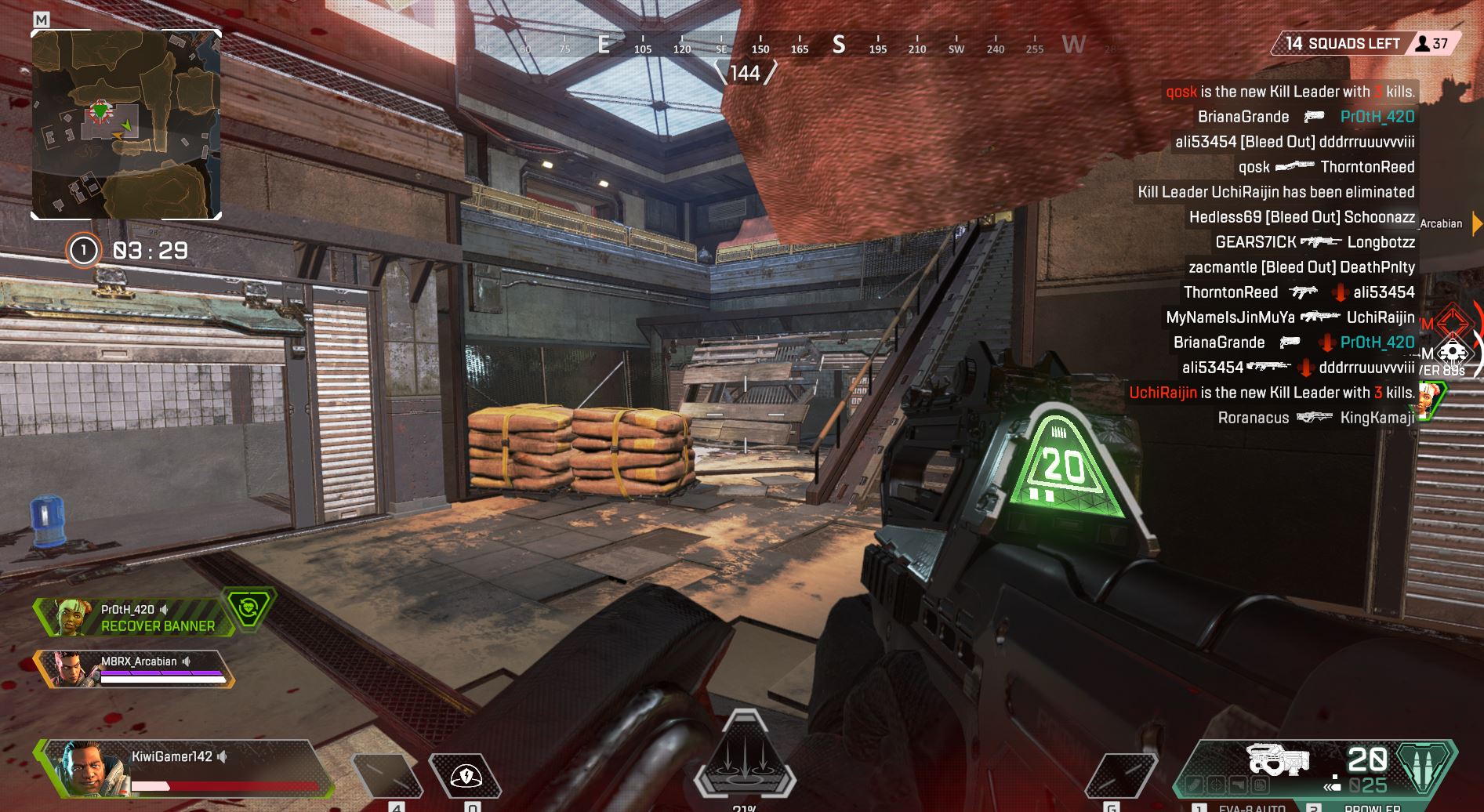